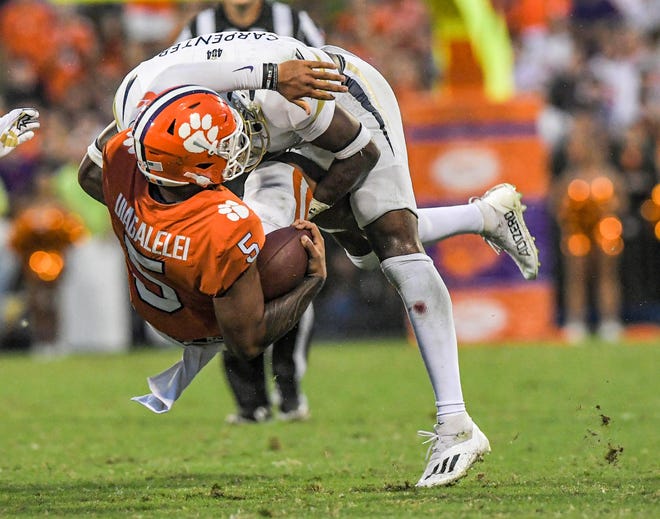 Ryan Clutterbuck of Guelph has a challenge ahead as head coach of Canada’s national women’s soccer team at this year’s world championship tournament, but it’s a challenge he’s up to.

“It’s a surreal experience to go out to Finland, get to the training ground, meet people from all over the country, and then have the chance to compete at the highest level,” he said. said in a video call from Finland where the American Football Federation’s International Women’s World Championship tournament is currently taking place. “This is a dream.”

Of course, the tournament brings the challenge of playing the unknown. It’s not like professional or college football where teams play every year and have lots of footage of each other to study for trends.

“It’s a huge challenge in the sense that you don’t know what to expect,” Clutterbuck said. “We played Australia in the opening game in 2017, but that has very little impact on what we can expect (this year, other than the color of the shirts.

“We have an idea of ​​what they’re going to look like coming out of the tunnel, but they’re different coaches, they’re different players. They say the same thing about us, so the challenge works both ways. From From a training perspective, it’s very difficult because you have to prepare for all the potential systems and patterns that you might see.

This is the fourth version of the World Tournament and the United States has won the previous three, beating Canada each time in the gold medal match.

Clutterbuck served as an assistant coach for Team Canada in 2017 and just over a year later, and after moving to Guelph, the Toronto native and former Western Mustang tight end was named head coach of the crew.

“I was the offensive coordinator for that team that competed in Langley, BC, and we won the silver medal in what I described as a really good game against the Americans. The head coach at the time was Jeff Yausie from Saskatchewan,” Clutterbuck said. “It was his second time as head coach and with Football Canada you kind of have an eight-year window. You’re not guaranteed eight years, but they may invite you back. It was Jeff’s second race and so when the applications went out for head coach I was so excited to have the opportunity to go because the experience as an assistant coach was unbelievable.

For Clutterbuck, it doesn’t matter the gender of the person wearing the uniform – coaching football is coaching football. He has previously coached men’s Team Ontario teams at the U16 level, as well as being an assistant coach with the Western Mustangs and head coach with the London Beefeaters of the Canadian Junior Football League.

“It’s not exactly the same, but if you love coaching football you’ll love coaching women’s football. That’s my experience. Every time I talk to a young manager I try to encourage him to think about because especially in Ontario there aren’t a lot of opportunities for women in football. You’re sticking your eyebrows out. Oh, is it tackling football or is it real football? People are asking a lot of questions because they just haven’t seen it. The game is just bigger in Saskatchewan and Quebec for women, but that is changing and I hope it will continue to change.

While the world championship tournament is usually held every four years, like almost everything else, the global pandemic has forced the women’s tournament to be delayed for a year.

“For us, it wasn’t even as simple as pushing it back a year. We had a selection process that was scheduled that was canceled, then postponed, then pushed back. It was a lot,” Clutterbuck said.

“Anyone who has worked in events or gatherings of any kind has had to deal with these kinds of things, so we finally got to a place where we were going to have a selection process in Ottawa and that was there It’s just been a few months. We were able to get everyone there. We did our assessment and now we’re there. It’s really nice to come back and play football.”

Originally, the team was to have provincial selection camps, then a pair of regional camps – one in Western Canada and the other in Eastern Canada, from which the final selections of the team would be made.

“It went pretty well,” Clutterbuck said of this year’s process. “Actually getting everyone together in Ottawa, I thought was actually pretty good from a valuation standpoint.”

It was a few months ago and the team’s players and coaches moved to Finland after trips that lasted 36 hours or more and had to get used to the seven hour difference between time zones and Clutterbuck has a pretty simple goal for the team.

“With any tournament, one of the messages I would share with the team is our expectation, our ambition, our goal is to reach our potential,” he said. “If we do this, everything will be fine. We will see how many points are scored. We’ll see when the dust settles, but if we reach our potential, I’ll be very, very happy with how things have turned out.

And he knows everyone on the team will likely treasure their participation in the tournament for years to come.

“It’s about creating memories that will last a lifetime,” he said. “There are so many things that have happened in football and you forget about them and you move on and you live your life and then you have these moments like 2015 when I was coaching at AT&T Stadium (in Houston), Team Ontario, and playing that Team USA. It’ll be with me forever. And the 2017 women’s world championship, training camp at Simon Fraser, the games themselves at Langley at Trinity Western and meeting coaches and meeting people from all over the country. How did I get so lucky to be able to do this? 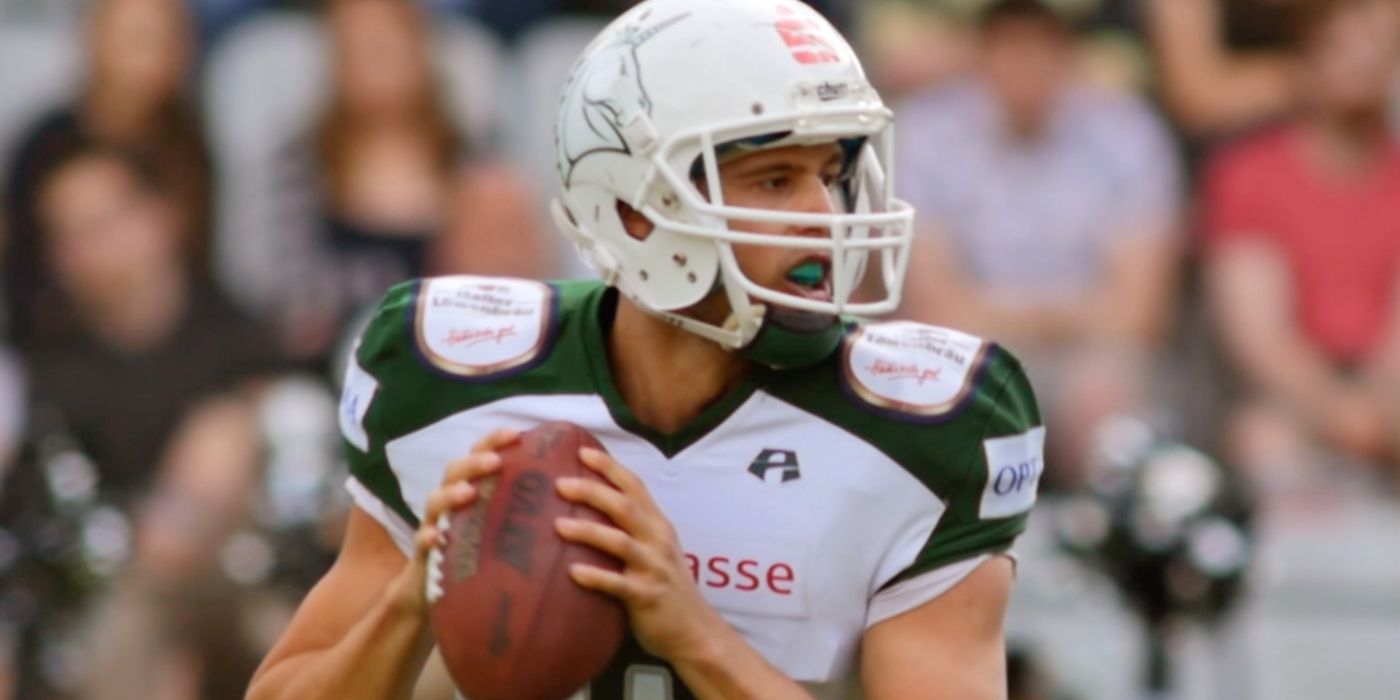