We all know what the NFL is now. A global juggernaut worth billions and billions. The players receive astronomical salaries, there are sponsors and all the rest.

The NFL we have now was formed in 1920 as the American Professional Football Association (APFA) before renaming itself the National Football League in 1922. Ten original teams represented at the organizational meeting in Canton on September 17, 1920 with 4 teams added weeks later.

The NFL we have now was formed in 1920 as the American Professional Football Association (APFA) before renaming itself the National Football League in 1922. Ten original teams represented at the organizational meeting in Canton on September 17, 1920 with 4 teams added weeks later. https://t.co/p5NmBM8Fgi

They also implemented a salary cap for each team and there was also an agreement not to sign college players with other players from rival teams.

There were 14 teams for the APFA’s inaugural season. They were:

The first season of the APFA

The very first game involving an APFA team was between the Rock Island Independents and the St. Paul Ideals. Unfortunately, the game was rather underwhelming and it left many wondering about the validity of the league.

100 years ago today, on September 17, 1920, the American Professional Football Association (APFA) was formed in Canton, Ohio, when representatives from ten Midwestern football clubs came together. Two years later, it was renamed the National Football League (NFL).

The Independents soundly beat St. Paul 48-0. It wasn’t the only lopsided game of the season. In week 2, seven games were played and among them, six were shut out.

Three of the games were won by a margin of more than 40 points, with West Buffalo the only visiting team to score as they managed six points in a 32-6 loss to the Buffalo All-Americans.

Back then, there was no playoff format and many didn’t know how to crown a champion. The Akron Pros had the best record in the league as they weren’t lost all season (8-0-3) and allowed just seven runs in 14 games.

So there was a meeting to decide who would be crowned champions for the 1920 season. Although the Decatur Staleys (10 wins) and Buffalo All-Americans (nine wins) won more games, the fact that the Pros did not lost a match influenced the vote. They received the Brunswick-Balke Collender Cup.

Of course, the Staleys and Buffalo argued that they should be champions because they didn’t lose to Akron and they also had more wins, but the decision stood.

What’s also a fun fact is that of the 14 teams that started the APFA/NFL season, there are two that are still playing in the NFL.

The first season of the APFA was not beautiful. Also, it wasn’t the most balanced competition and there was a bit of controversy at the end. But it played a vital role in the establishment and functioning of professional football. 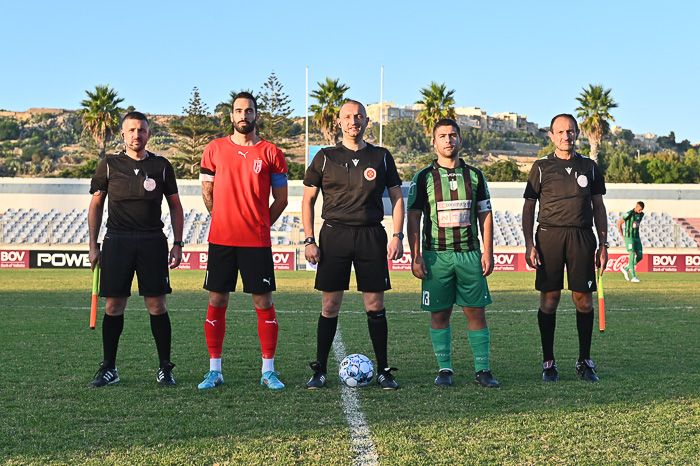