SWAC selects Sanders as Football Coach of the Year | Football 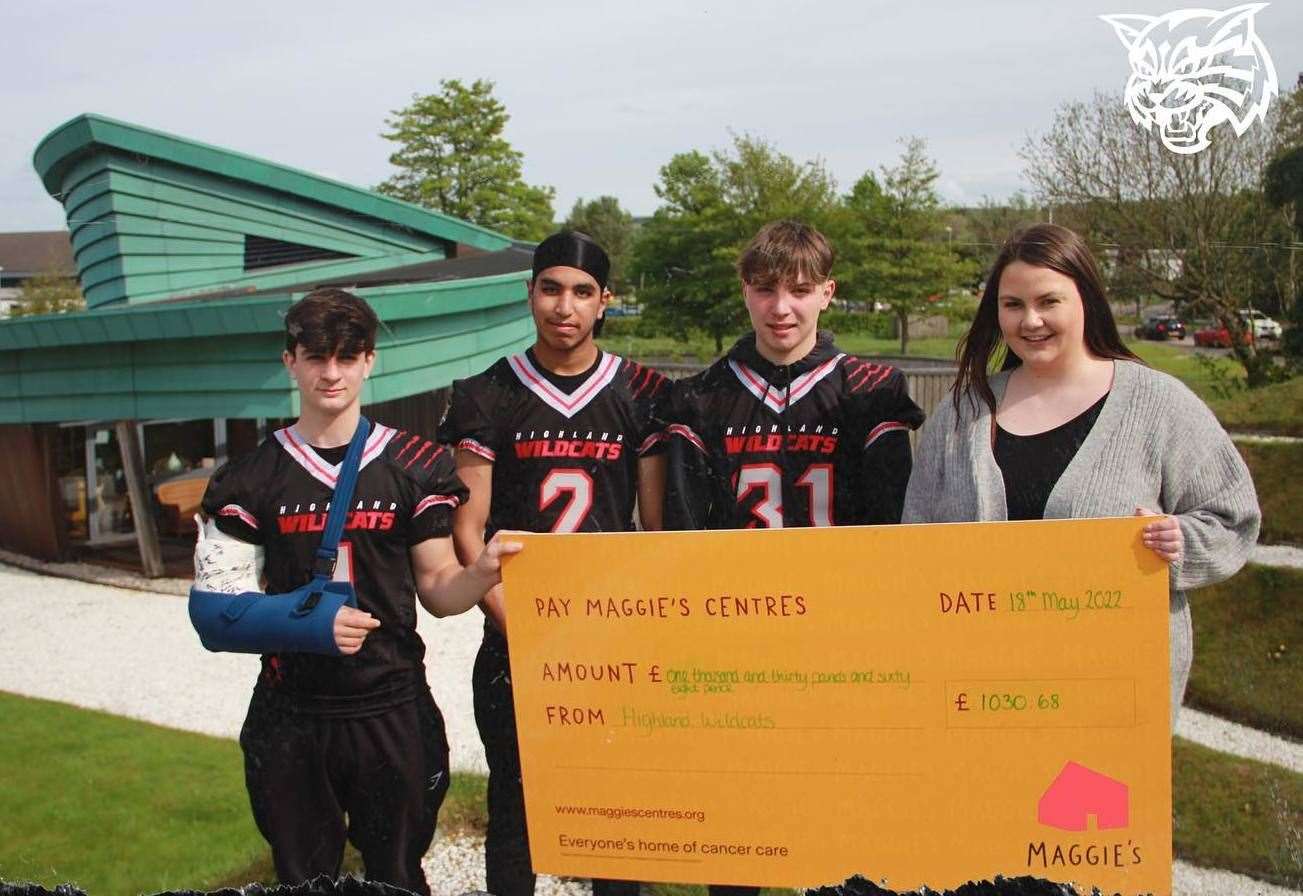 Sanders led the Tigers to a 10-1 overall record and a perfect 8-0 score in the SWAC regular season.

For his efforts, Sanders was named a finalist for the Stats Perform FCS Eddie Robinson Award.

Sanders’ son, Shedeur, was named freshman of the year. He had a stellar first season for the Tigers as he was named a finalist for the FCS Jerry Rice Stats Perform Award. At the end of the regular season, he led the SWAC with a 68.7 completion percentage while recording 2,971 yards (second in SWAC), 28 touchdowns (second in SWAC) and just five interceptions.

He averaged 270.1 passing yards (second in SWAC) per game while leading the Tigers to an unbeaten 8-0 league record and their first SWAC Championship appearance since 2013.

This information is courtesy of Southwestern Athletic.